Lennart Torstensson was a Swedish Field Marshal and military engineer. He was in the Battle of Wallhof in January 1626 and served during the Prussian campaigns of 1628 and 1629. After securing more victories, he was taken prisoner and held at Ingolstadt. After he was released, he continue to serve until her fell ill and he returned to Sweden. Following that, Banér’s sudden death led to Lennart Torstensson being recalled to Germany and made the generalissimo of the Swedish forces and Governor General of Pomerania, as well as being promoted to the rank of Field Marshall. 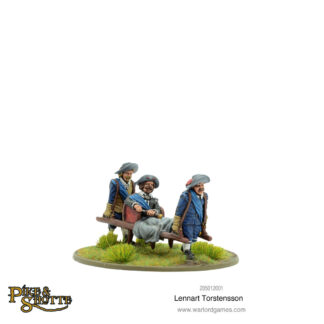