The homeworld of the Draken Armada is still a mystery in many regards, but it seems that many of its higher forms of life share numerous similarities. Whereas mammals became dominant on Earth, reptilian creatures fill many niches of the ecosystem on that distant planet. Seeming to serve the same purpose as hunting hounds in human cultures, the beasts known as Coursers range ahead of their Draken masters, flushing prey from its hiding places. Draken Berserkers seem more at ease with their more bestial allies but thankfully have little trouble telling friend from foe in the heat of battle.

Coursers run ahead of their slower allies, scrambling over All Terrain in their effort to find prey and act as a Pointer to anything taking cover or cloaked nearby. Draken Berserkers are Lone Wolves, charging into the Thick of It. Their weapons are primarily used in melee combat, but like many Draken units, they are capable of attacking at range when needed. These weapons are marvels of technology, drawing energy from the dangers that surround the Berserker. The more enemies they face, the stronger their attacks as they Berserk through multiple targets. 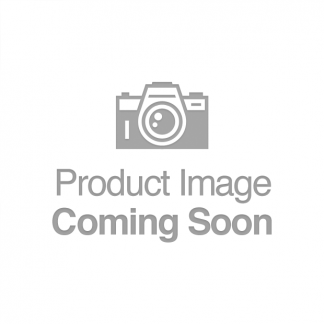