A unit of renown from the Korean War is the 1st Battalion, The Gloucestershire Regiment, �The Glorious Glosters�, whose motto is �By our deeds we are known�. In fact, by their deeds they are remembered for a dramatic feat of arms at the Battle of the Imjin River, 22�25 April 1951. 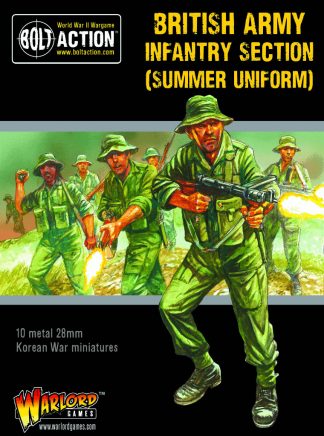